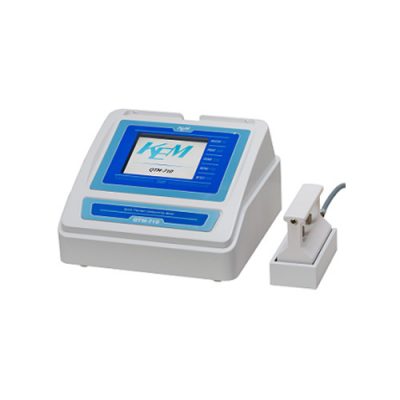 The QTM-710/QTM-700 measures thermal conductivity rate by the nonconstant heater wire method. The probe (sensor) consists of a single heater wire and thermocouple.

When constant electric power (energy) is given to the heater, the temperature of the wire will rise in exponential progression.

The temperature rising curve is plotted in the line in the figure below, with the time axis scaled in logarithm.

The angle of the line is large with a low-conductivity sample (such as insulation), because its temperature increases rapidly, and the angle becomes smaller with a sample of high conductivity (such as metal). 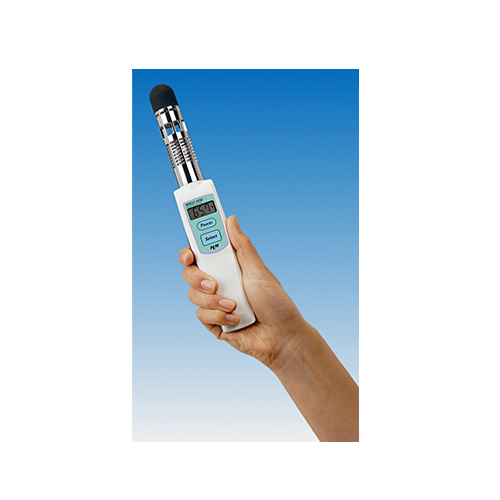 The Heat Stroke Checkers from KEM are portable, easy to use and…
Show 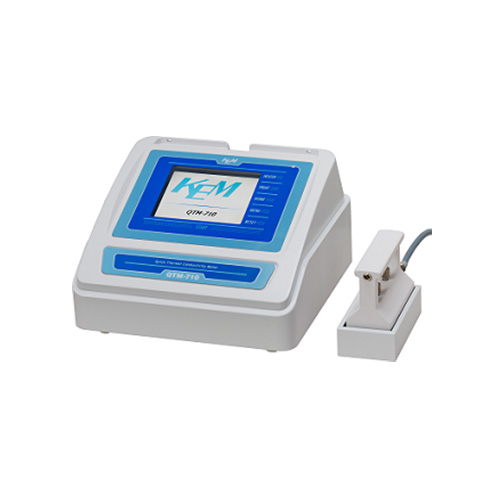